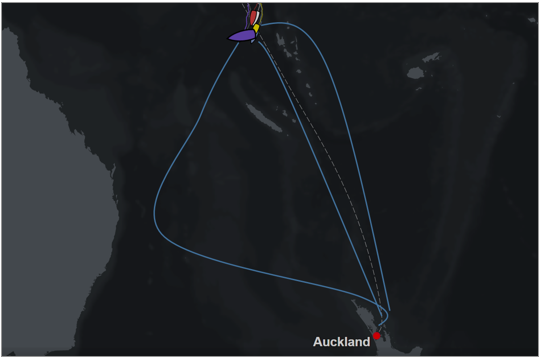 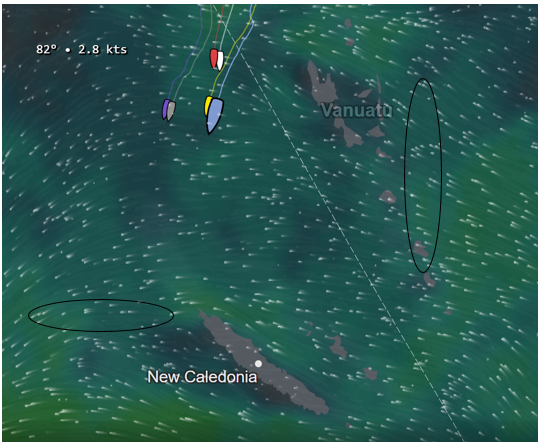 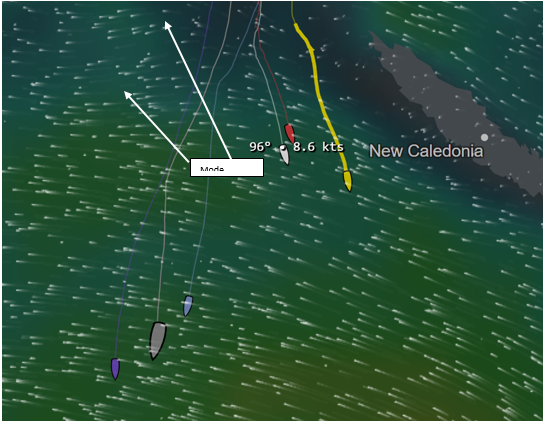 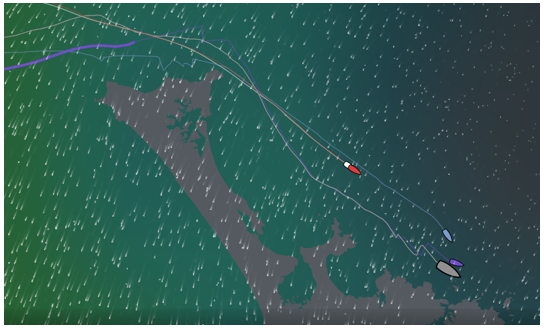 A wireless wind sensor from B&G, designed for cruising and club racing sailors. The WS320 wireless wind sensor pack offers a high performance solution, with exceptional data accuracy and improved aerodynamics, which is easy to install and includes all the parts you need.
Find a Dealer