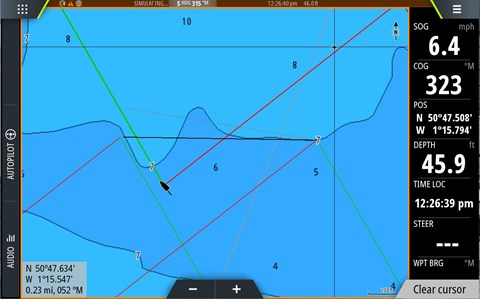 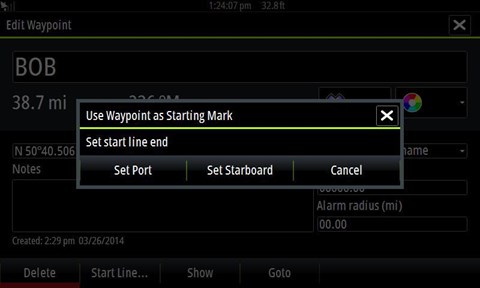 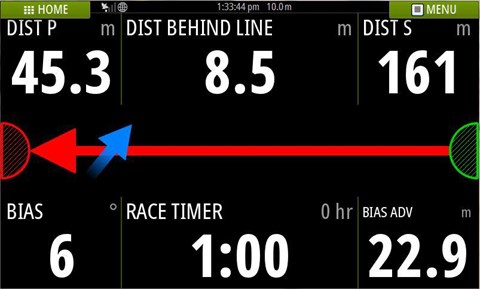 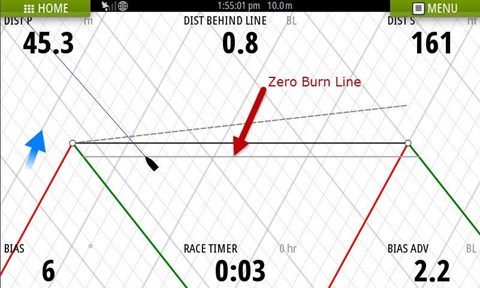 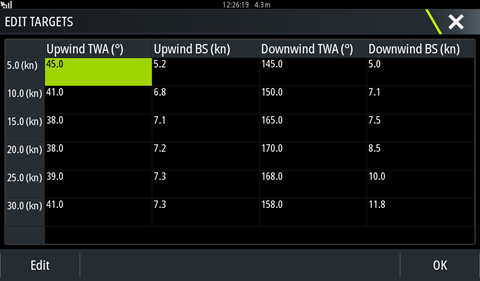 Tips and Tricks for your B&G electronics